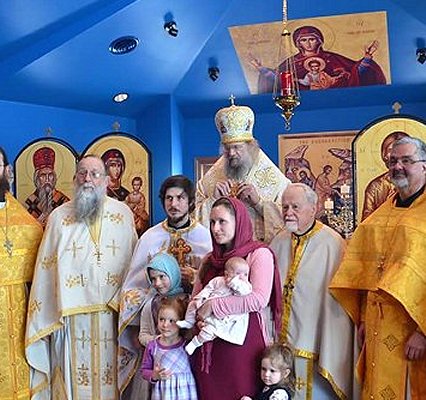 Metropolitan Archbishop Kallistos Ware said this about Orthodoxy: "The Orthodox Church was founded by our Lord Jesus Christ and is the living manifestation of His presence in the history of the mankind. The most conspicuous characteristics of Orthodoxy are its rich liturgical life and its faithfulness to the apostolic tradition. It is believed by Orthodox Christians that their Church has preserved the tradition and continuity of the ancient Church in its fullness compared to other Christian denominations which have departed from the common tradition of the Church of the first 10 centuries. Today Orthodox Church numbers approximately 300 million Christians who follow the faith and practices that were defined by the first seven ecumenical councils. The word orthodox ("right belief and right glory") has traditionally been used, in the Greek-speaking Christian world, to designate communities, or individuals, who preserved the true faith (as defined by those councils), as opposed to those who were declared heretical." Read more from Metropolitan Kallistos Ware here.

Reading about and becoming Orthodox

One of the most recognized publications on the Orthodox Faith was written by the Very Reverand Father Thomas Hopko. The Orthodox Faith series is intended to provide basic, comprehensive information on the faith and the life of the Orthodox Church for the average reader. More on this publication can be found at this link.

Journey to Orthodoxy is an online resource assisting those who seek to become Orthodox or learn more about the Faith. Click the image link above to learn more. 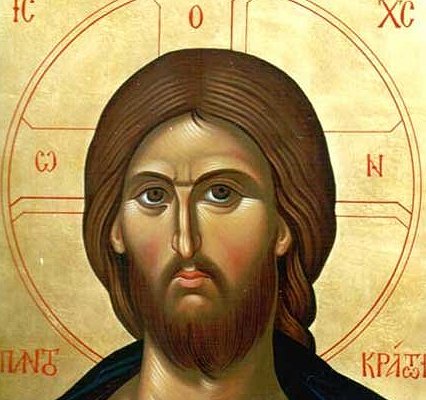